Its now Air Vistara after Air Asia for Tatas 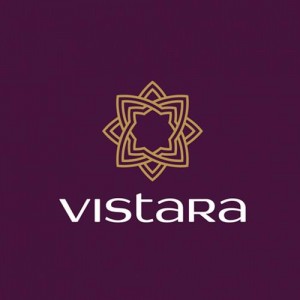 Let’s admit it that the Tatas had their plans for their share in the Indian Aviation pie when the Tata Airlines was launched before partition. It was converted to Air India with the nationalization of aviation sector.

Tatas were again at it in 1995, after full 50 odd years, to again launch an airline in India with the help of Singapore Airline. It even made a bid for acquiring stake in Air India in 2000, the very same airline which it had launched in the beginning.

However, it is in 2014 that their efforts have been rewarded. This year has seen two new airlines being launched in India, one being Air Asia and the other being Air Vistara, with the common thread of same corporate house-Tatas-in both ventures. While AirAsia India is being launched by providing the financial backing to the low-cost carrier from Malaysia, Air Vistara will be a full service carrier being launched with partnership of Singapore Airlines.

Here are some of the essential checkpoints of this Tata-SIA venture:

Important Note:  We now have the details of Air Vistara services, which can be found at the home page.

Please check the details of Baggage allowance of other airlines at: